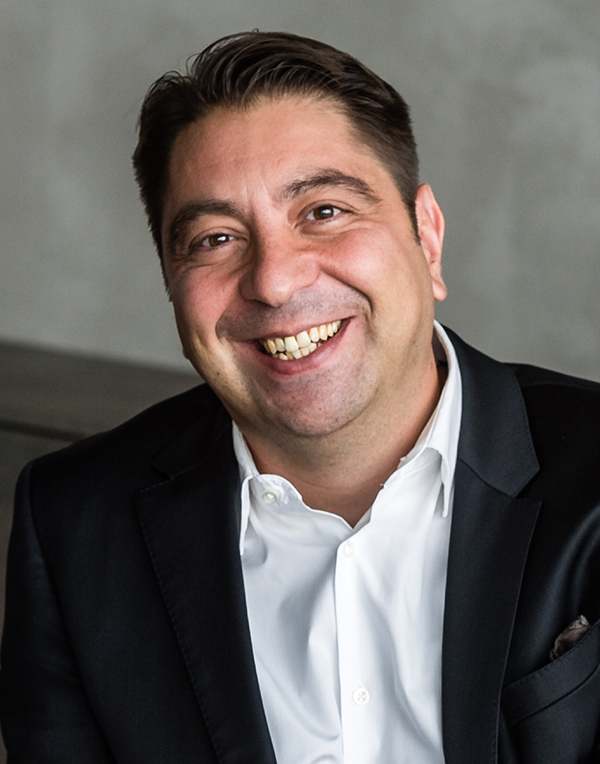 Dr. Hakan Kaymak
Dr. Kaymak is an international well recognized Ophthalmologist in the field of retina, macula and vitreous body surgery where he is one of the first in the whole world to regularly use the minimally invasive 23-gauge technique in vitreous body and retina operations. In addition, he contributed to developing some modern intraocular lens systems. In 2007, he was awarded a Sci-Tech Award for his work in the field of aberration-correcting lenses by the American ophthalmologic surgeons.

Dr. Kaymak has been the Principal Investigator and Coordinating Investigator on numerous clinical trials and an invited speaker, chair and lecturer at numerous national and international scientific conferences and meetings.

Dr. Kaymak is a co-operation partner of the International Vision Correction Research Center Networks (ICVR.net) of the Universitaets-Augenklinik Heidelberg and Head of the research institute for international innovative ophthalmologic surgery (I.I.O.), Duesseldorf